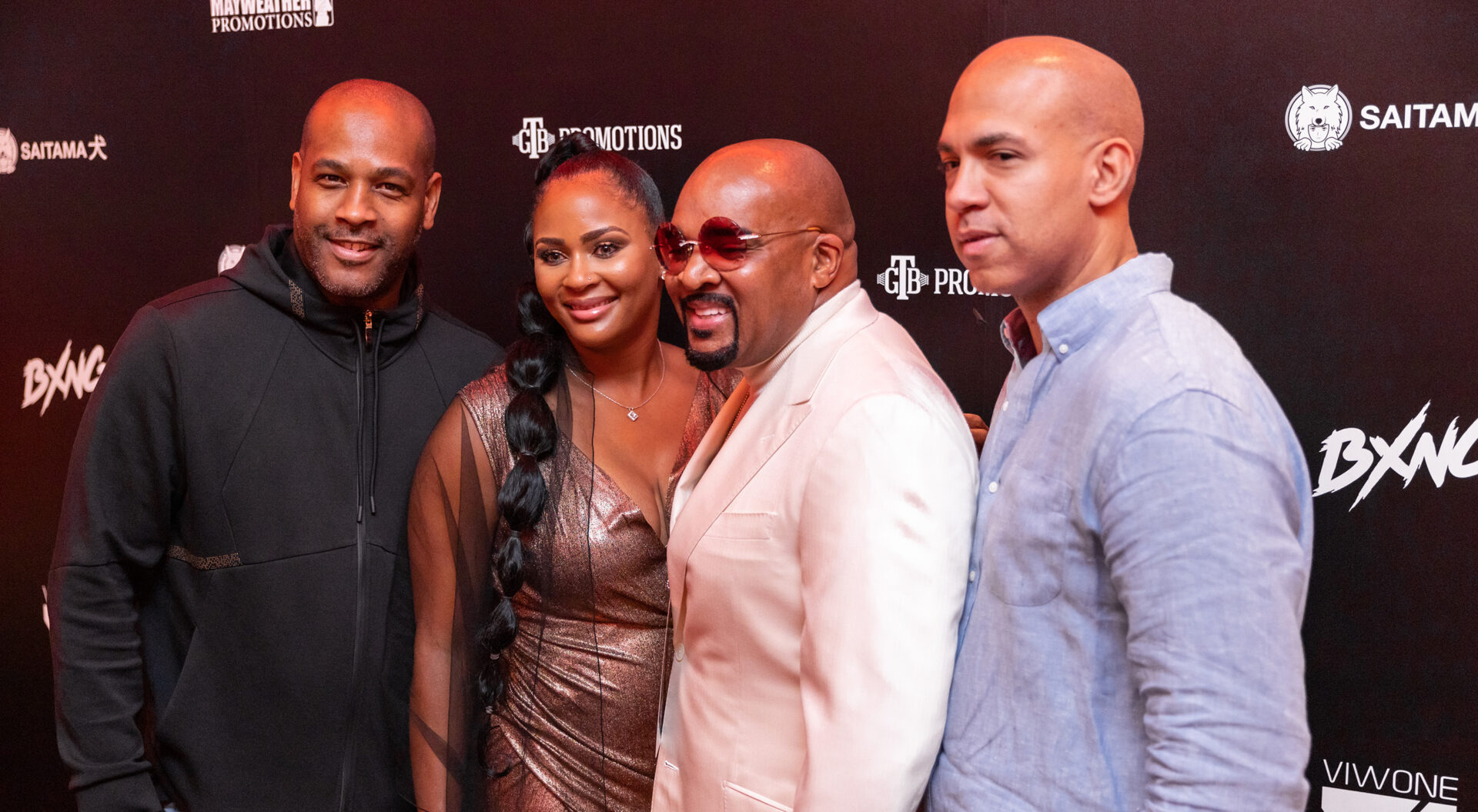 BXNG TV is the newest streaming channel showcasing the “Next Generation of Boxers”, where you can view boxing’s stars of tomorrow from anywhere around the globe and on any device. Brought to you by VYRE Sports, BXNG TV is the new home for watching boxing’s next era of champions. 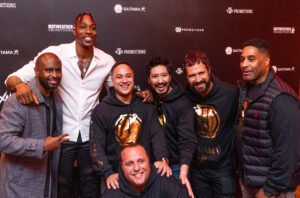 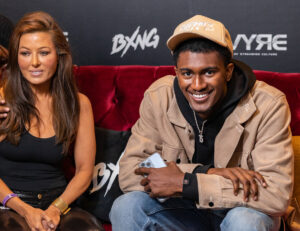 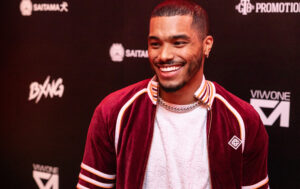 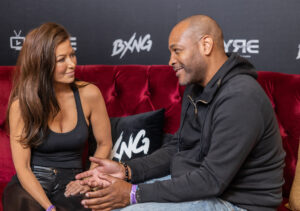 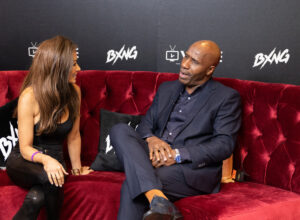 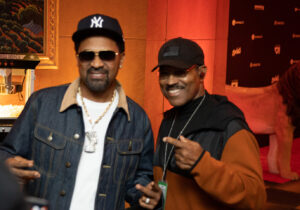 Forward-Looking Statements – This release includes forward-looking statements within the meaning of Section 27A of the Securities Act of 1933, as amended, and Section 21E of the Securities Exchange Act of 1934. Such statements include any that may predict, forecast, indicate, or imply future results, performance or achievements, and may contain the words estimate, project, intend, forecast, anticipate, plan, planning, expect, believe, likely, should, could, would, may or similar words or expressions. Such statements are not guarantees of future performance and are subject to risks and uncertainties that could cause the Company’s actual results and financial position to differ materially from those in such statements, which involve risks and uncertainties, including those relating to the Company’s ability to grow. Actual results may differ materially from those predicted and any reported should not be considered an indication of future performance. Potential risks and uncertainties include the Company’s operating history and resources, together with all usual and common economic, competitive, and equity market conditions / risks.