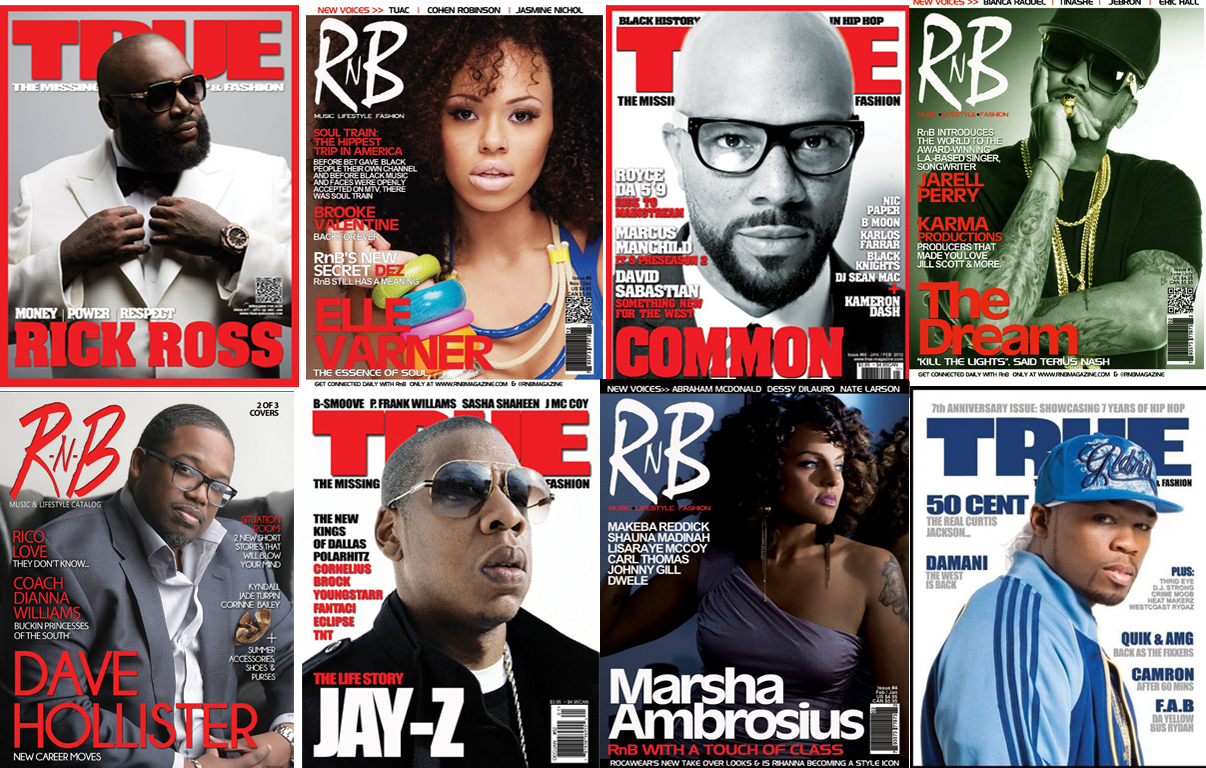 Vyre network acquires TRUE, RnB and MGraceland to build them out as streaming channels.

Now evolving into tomorrow’s demand for streaming, Vyre Network has turned its brand properties into video streaming channels that will live within its platform. Each brand will still consist of its focus in music and the culture of that genre.

Leading this new focus is the President of Vyre Network, Lamar Seay, who started out as a freelance writer almost 10 years ago with TRUE  and RnB Magazines.

“With the relationships and business history that we have combined and an active Board of Directors who are specialists in their own right, I’m very confident that we have what it takes to be a household name within the next few years.”

RnB Magazine (rnbmagazine.com now RnB TV) will be showcasing how the essence of RnB music is embedded in our everyday lives from a females perspective. RNB fans will be able to stream exclusive interviews on their favorite RnB artists, documentaries, artists docu-series, love novels, movie shorts, feature films, RNB music videos, and much more.

Mgraceland (mgraceland.com), or MGraceland TV will be home to the fresh content related to EDM, Pop, and everything in between. MGraceland TV will also be the home of EDM based documentaries, shows, exclusive concerts, music video-on-demand channels, and films alike.

All three brands will have multiple Music Video On Demand channels that will be curated by a team of music lovers, critics, and tastemakers of the industry.

Vyre Network is a global digital distribution platform that licenses, live streams and produces a vast catalog of exclusive, and non-exclusive quality content for streaming entertainment. Vyre represents a visually driven culture of millennials, Gen X, and Gen Y’s expressions of things that we love the most as a culture; entertaining and informal original shows, feature films, short films, music videos, exclusive live events, and documentaries.

We Are The Art Of Streaming Culture