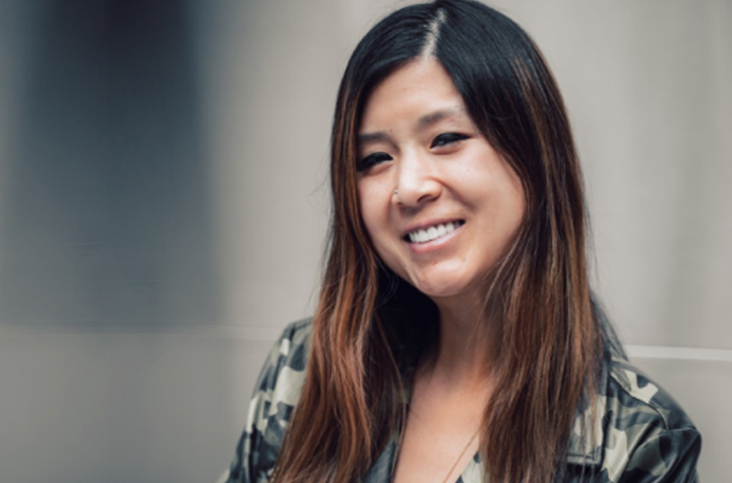 Hip-Hop Journalist Shirley Ju, who holds many different titles within the industry, has joined True Magazine TV as the new Creative Coordinator. Ju is an on-camera host, music journalist, influencer, and content creator that has been writing and interviewing major and indie artists in the music industry since 2012. Shirley has classic interviews with big names such as T.I., Swae Lee, French Montana, YBN Nahmir, Russ, E-40, Jadakiss, Ray J, Trippie Redd, and the list goes on. She recently released her own show “Shirley’s Temple,”  which focuses on mental health.

“Our staff at True Magazine TV found Shirley to be the best candidate for the Creative Coordinator position due to her passion for Hip-Hop culture, dedication to journalism, and music industry experience. Shirley is indeed an influencer in Hip-Hop” – Vyre Network & True Magazine TV CEO, Lamar Seay

True Magazine (true-magazine.com) began in 1999 and has featured and interviewed some of the top names in Hip-Hop, including names like Jay Z, Kanye West, 2 Chainz, 50 Cent, French Montana, Rick Ross, Big Sean, Wiz Khalifa, and many more. True Magazine held the position of the #3 Hip-Hop magazine for a number of years before switching its format into a streaming channel with a buyout from Vyre Network.  True is known for some monumental moments in Hip-Hop which include an exclusive interview with Jay Z and Kanye West before their classic album “Watch The Throne” debuted, (unfortunately) playing a small part in the Rick Ross vs 50 Cent beef, an exclusive interview with Common during his beef with Drake, and being one of the first magazines to give Kanye West the cover early in his career.

Shirley Ju has been affiliated with some of the biggest media outlets of our time: from beginning her career with True Magazine in 2013 to contributing to the likes of Variety, Flaunt Magazine, REVOLT, Baller Alert, & Okayplayer, to working at Power 106 (LA’s #1 Hip-Hop radio station) as a Digital Content Producer/Artist Relations. Since streaming is the newest industry to take over media, the move of bringing on Shirley is a great move for Hip-Hop.