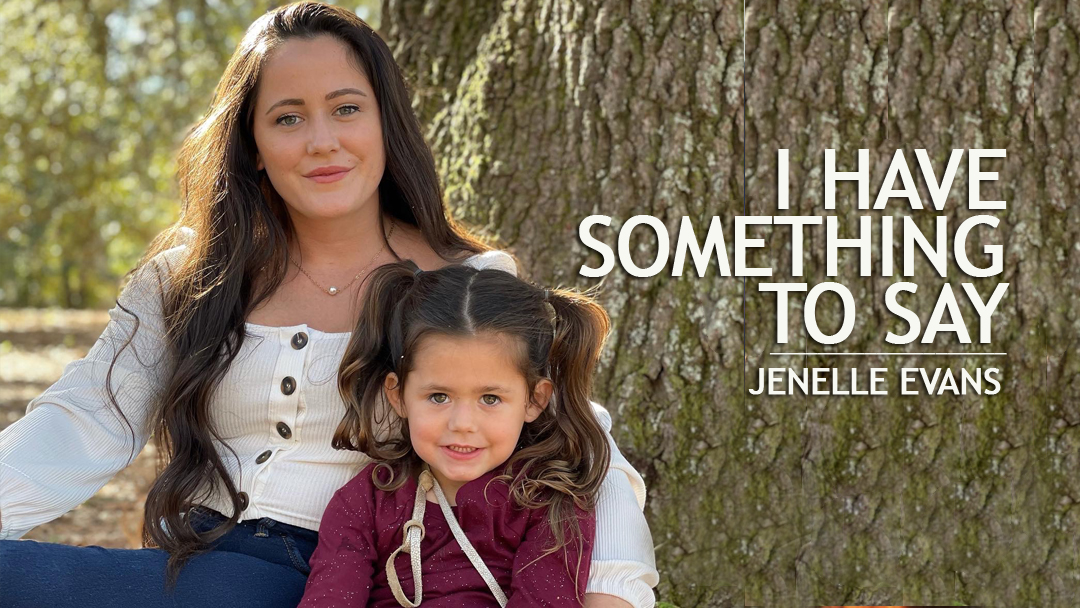 Jenelle Evans, who recently parted ways with MTV and their Teen Mom series that she was the star of, has reached a deal with streaming platform Vyre Network. “Jenelle’s Way” will premier on the Vyre Living channel on Vyre Network, which is available globally on Apple TV, Roku, Amazon Fire, Android, Iphone, and the web.

With Jenelle leaving MTV and Teen Mom 2 earlier this year to build her own brand, her team knew itwas time for a network deal that could get her to a global audience. Vyre Network is the perfectoutlet to partner with, as they are all about distributing great indie content that people love.Jenelle and her husband David Eason, were recenly spotted cuddling up and celebrating Halloweentogether. She has a solid fan base that loves her and engages with everything that she does.“We seen Jenelle’s ‘I Have Something to Say’ series on Youtube heating up and knew that it would bethe right partnership for our network. Even though Jenelle has been through a lot in the media, weare confident that this show will shed some new light on the genuine person that she is, and we planto help her build her brand beyond the MTV years” – Vyre Network President, Lamar Seay.

The Vyre Living channel consists of lifestyle shows that are focused on celebrities, food, travel, realestate, talk shows, and more. The channel hosts a number of other shows including “Eat in Love,” afoodie favorite series preparing meals with a mind, body, and soul focus. “Passport to the World,” a 7part series that lets viewers experience paradise like places such as Corsica, Peru, Madagascar, andThailand. “Relax TV,” a channel dedicated to meditation and soothing the soul through relaxation,sleep sounds, ASMR, and guided meditation. Vyre Living is the new place to binge watchthe showsthat the soul is asking for.