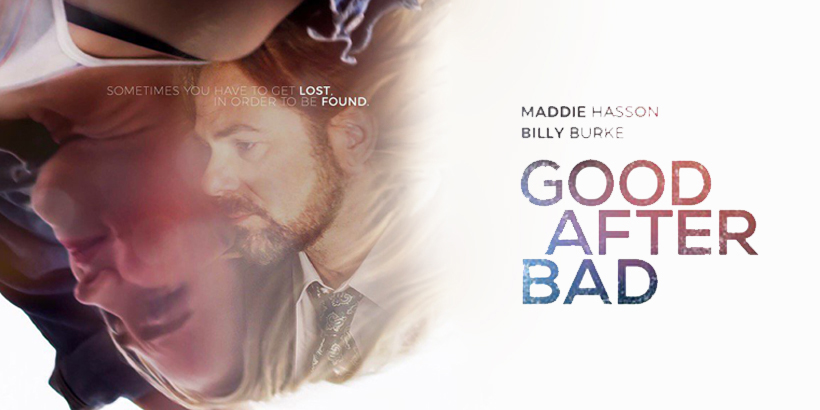 When a bullied young girl with a mentally unstable mother reaches her breaking point, she finds refuge in the company of an eccentric, wealthy bachelor who encourages her to believe in herself and find her own voice.

Vyre Network is known as the new “cool table” of streaming by generation Z and the indie film industry.

Currently, Vyre Network has been streamed in over 116 countries and growing.  Building a strong indie-focused fan base both internationally and domestically.  You can download Vyre for free, which makes it a no brainer to check out their content.

The North, Hollywood, California based company has just opened submissions for its first annual Vyre Film Festival. Offering direct distribution to film, series, and documentary projects that make it through a team of Vyre’s gatekeepers.

You can watch “Good After Bad” and other amazing independent drama films for free on Vyre Network that is accessible on Apple TV, Roku, Amazon Fire, Android, iPhone, and the web.