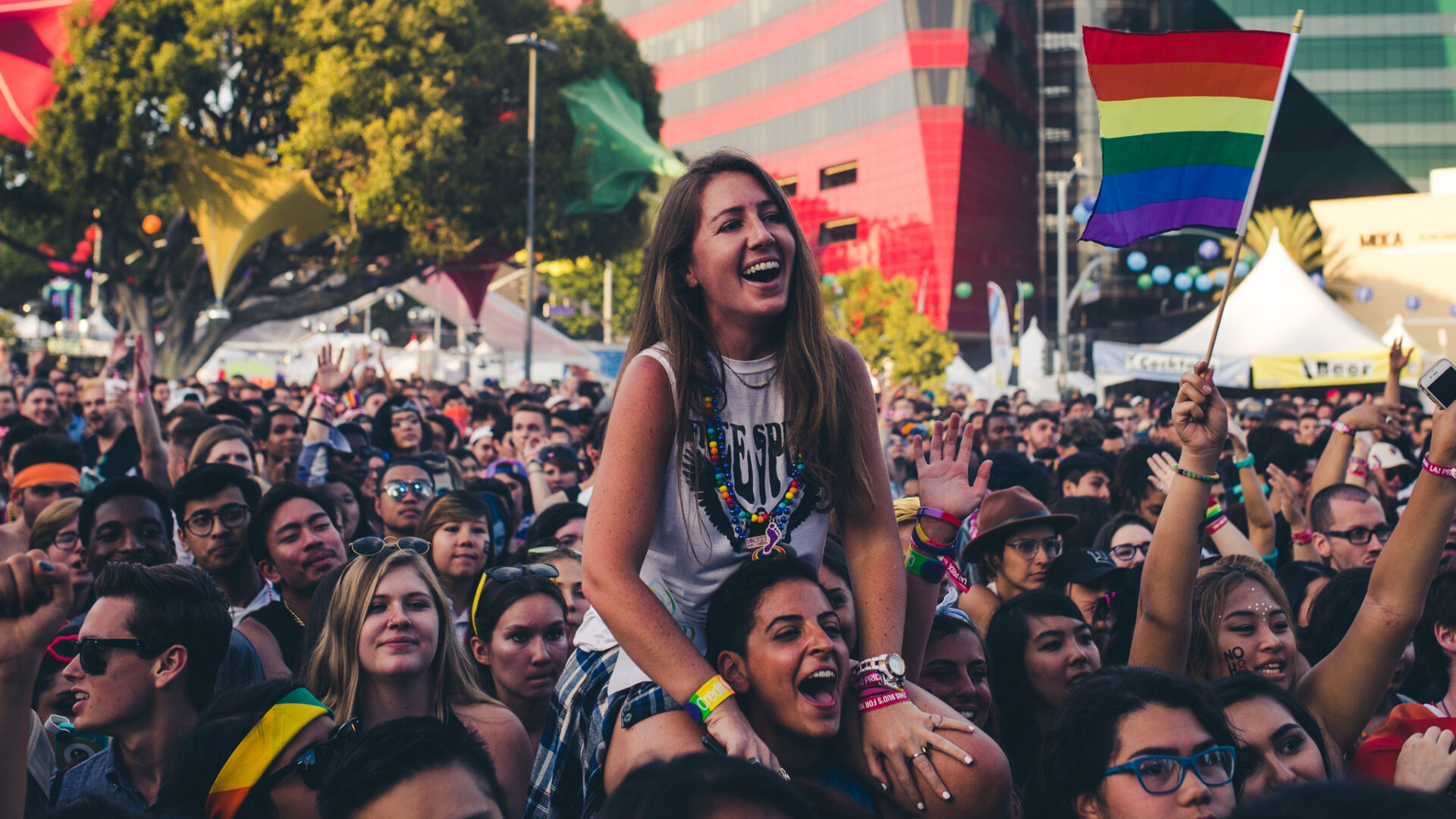 Branden Pitcher will take lead in making EnCluZion a global brand that showcases entertaining content while expressing a different view for the LGBTQ+ community. His role of Brand Manager will include curating content, creating original content, and building strategic distribution partnerships. Pitcher brings years of entertainment experience and the ability to identify true talent, along with key relationships and a passion for leveling the playing field in movies, shows and TV series.

Branden Pitcher has spent over 16 years working in the Entertainment industry, from his own personal career as a Recording Artist, to a Director of Talent, Agent, and owning a talent management company, Maxx Management. In that time, he has booked many different projects on Film and Television such as, Power, Queens, Henry Danger, Days of our Lives, Girls 5 Eva, Rebel, Saved by the Bell, American Horror Story, Action Royale, Young and the Restless, For All Mankind, Agents of S.H.I.E.L.D., Scandal, New Girl, Pretty Little Liars, Hansel and Gretel, and Always Sunny in Philadelphia just to name a few. He has a background in Print/Fashion modeling and has worked with such clients as Kohls, Guess, Armani, Versace, Sports Illustrated Swimsuit Edition, Frederick’s of Hollywood, Mary Kay, Fantastics Magazine, Maxim Magazine, Wet n’ Wild Cosmetics, Banana Republic and many more. Branden has been able to mold both a Print and Theatrical mind into a booking force for finding the stars of tomorrow.

Branden Pitcher commented, “When David approached me about joining VYRE, it was one of the easiest decisions I’ve ever had to make. I am excited about lending a microphone to voices in the LGBTQ+ community and show that we are more than just a punchline in a story, we ARE the story!”

“I believe our team of executives are forward thinking so when they came up with doing a channel that focuses on the LGBTQ+ community in a tasteful way I immediately had Branden Pitcher in mind. Since I have known him, he has always been an innovator and leader. Wait until you see what he comes up with. I know it will be next level for VYRE.” – David Hill

EnCluZion is part of the big plan with VYRE Network in launching 18 niche channels that will house original and rev share content that’s distributed through the VYRE App on Apple TV, Roku, Amazon Fire, Android, iPhone, Samsung Smart TVs, and soon to come, XBox and PlayStation.