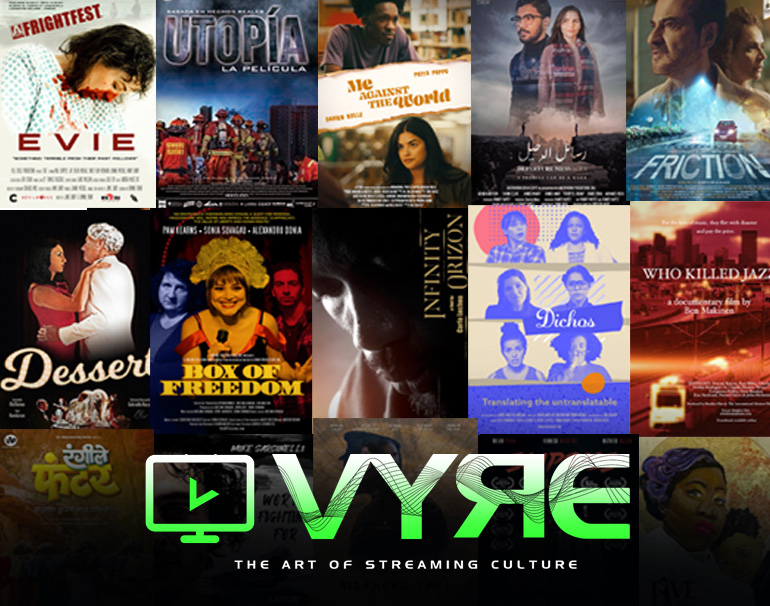 Las Vegas, Nevada December 6, 2021 – CABO VERDE CAPITAL INC. ( OTC:CAPV ) (the “Company”) is pleased to announce that further to its news release of November 29, 2021, it has executed the final Definitive Agreement (the “Agreement”) to acquire VYRE Network (https://vyrenetwork.com) (“VYRE”), a free streaming platform with worldwide reach through apps on Apple TV, Roku, Amazon Fire Stick, Android, iPhone, Samsung TV’s and the web. Focused on Generations X, Y and Z, VYRE Network sets out to become the most relevant content streaming company for those of all ages, backgrounds, and interests.

The Company has acquired the entire VYRE Network entity which includes, but not limited to, all content, Vyre Network channels, VYRE Live, VYRE Studios & Productions, VYRE’s Intellectual Property, all streaming licenses, any proprietary technology currently in use, and all existing contracts. The Company will issue 286,208,000 restricted common shares of the Company in exchange for the outstanding shares of VYRE Network.

With the execution of the Definitive Agreement, the Company will immediately apply for a name and symbol change to reflect the VYRE Network name.

As compensation for its exclusive M&A Advisory services in connection with this transaction, as well as its ongoing business development consulting work, Twilight Capital Inc. will be issued 35 million Series A Convertible Preferred Shares of the Company.

VYRE Network is a free streaming platform with worldwide reach through apps on Apple TV, Roku, Amazon Fire Stick, Android, iPhone, Samsung TV’s and on the web. Focused on Generations X, Y and Z, VYRE Network sets out to become the most relevant content streaming company for those of all ages, backgrounds, and interests.

Forward Looking Statements   –   This release includes “forward-looking statements” within the meaning of Section 27A of the Securities Act of 1933, as amended, and Section 21Eof the Securities Exchange Act of 1934. Such statements include any that may predict, forecast, indicate, or imply future results, performance or achievements, and may contain the words “estimate”, “project”, “intend”, “forecast”, “anticipate”, “plan”, “planning”, “expect”, “believe”, “likely”, “should”, “could”, “would”, “may” or similar words or expressions. Such statements are not guarantees of future performance and are subject to risks and uncertainties that could cause the company’s actual results and financial position to differ materially from those in such statements, which involve risks and uncertainties, including those relating to the Company’s ability to grow. Actual results may differ materially from those predicted and any reported should not be considered an indication of future performance. Potential risks and uncertainties include the Company’s operating history and resources, together with all usual and common economic, competitive, and equity market conditions / risks.