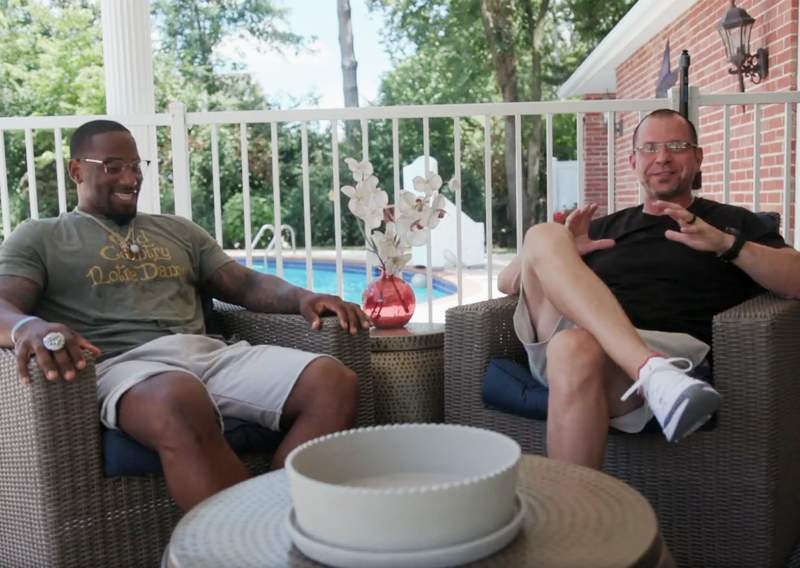 BEN NEWMAN’S “THE BURN” WEB SERIES COMES TO VYRE NETWORK WITH A GLIMPSE INTO THE MINDS OF THE GREATEST CHAMPIONS IN SPORTS AND BUSINESS IN THE WORLD.

LOS ANGELES, CA (October 7, 2019) – Vyre Network welcomes Ben Newman a highly regarded Performance Coach, International Speaker and Best-Selling Author, and his amazing talk show “The Burn with Ben Newman”, that will be released to stream current and past episodes.

The show “The Burn” is about the burn inside of YOU. It’s a behind the scenes glimpse into the minds of the greatest champions in sports and business in the world. The show is not about their championships and accolades. It’s about their mindset that causes them to fight on a different level. Every week their stories will connect YOU deeper to “The BURN” inside of YOU that will drive YOUR greatest levels of performance.

The creator and host Ben Newman is known for his unique performance coaching abilities, whose clients include Fortune 500 companies around the world, business executives, sales organizations and professional athletes in the NFL, PGA, NBA, MLB, UFC and NCAA. He was recently selected by Influencive.com as one of the TOP 10 Motivators in Sports and Real Leaders Magazine selected him as one of their 2019 TOP 50 Speakers in the World.

About The Burn with Ben Newman

This is a behind the scenes series like never before filmed to take YOU into the minds of the greatest champions in sports and business in the world.