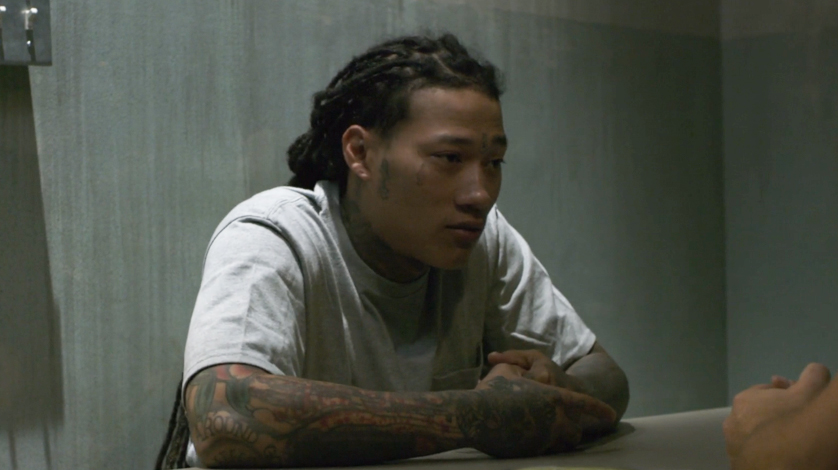 Newly launched streaming platform Vyre Network positions itself to change the entertainment industry in many ways. With artists now breaking into acting, producing and being more active in front and behind the camera, the industry was overdue to progress to where music artists can participate in other forms of visual content besides the traditional music video.

Watch When Day Gets Dark – http://bit.ly/WhenDayGetsDarkVyre 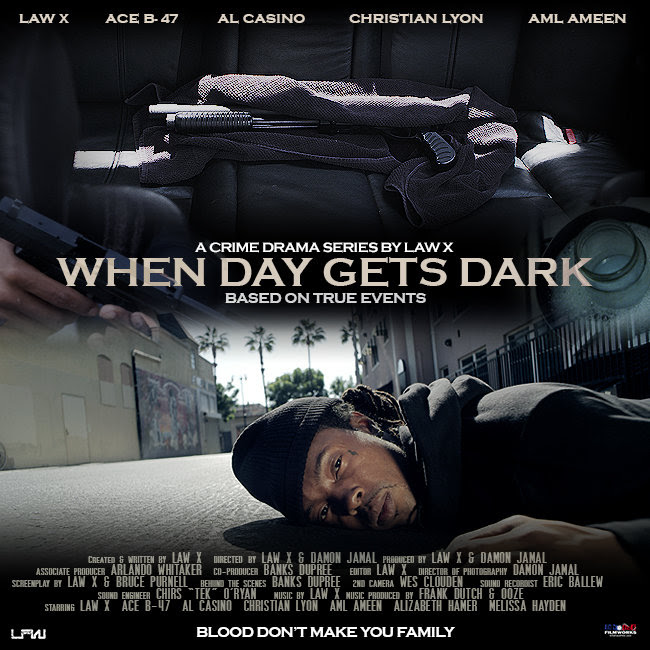 Vyre Network is set to become the first streaming network that offers music artists content distribution deals according to their participation in Vyre Network’s original show content, live stream concerts, and artist produced content. Under Vyre’s music channels True Magazine TV, RNB Magazine TV, and MGraceland TV, Vyre will produce original shows aimed at music fans of all genres including talk shows, documentaries, original series, intimate live stream performances, podcasts, and more. Artists can retain a percentage of ad revenue from the content that they are included in depending on their participation in the production. This opens doors for artists to create more streams of revenue, and expand their artistic portfolio. Check out the 3 part series “When Day Gets Dark” by artist Law X below to get a better idea of what’s in store.

Vyre Network represents a visually driven culture of millennials along with Generation X, Y, and Z’s expressions of the types of entertainment that we love the most. This includes original shows, feature films, short films, music videos, and exclusive live events.

admcreativeJuly 1, 2019July 20, 2019
Vyre network acquires TRUE, RnB and MGraceland to build them out as streaming...