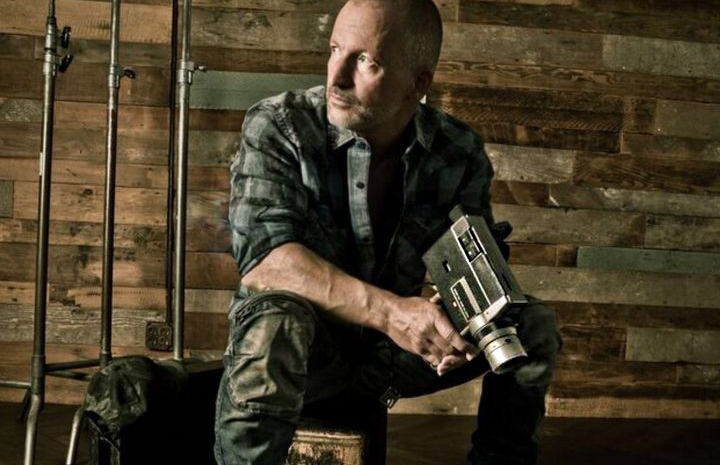 In his role of content Advisor, he will assist in curating content, creating original content, and building strategic distribution partnerships for VYRE. Resteghini brings years of entertainment and director experience to the table, along with key relationships and a passion for creating quality disruptive content.

Resteghini not only has had an uncanny ability to set trends in his music videos, but to also cast them with up and coming comics such as Kevin Hart, Lil Duval and DeRay Davis in his mid-2000’s music videos and continued his knack for casting relative unknown talents such as Jake Paul, Don Benjamin, Curtis a Lepore, The Fat Jewish in his music video projects post 2010.

Dale recently released the experimental episode for the controversial TV series “CRACKA,” on VYRE, which has been a passion project of his. It is also projected to be released in series format.

VYRE is growing rapidly and continuing to expand its lineup of exciting TV series, movies, and events. Dale will play a strategic role in curating unique, quality content. He will be an Advisor who will not be afraid to go against the grain with the type of content that is produced.

Dale Resteghini commented, “When Lamar and David approached me about joining VYRE, it was one of the easiest decisions I’ve ever had to make. I witnessed firsthand how they moved and worked with me on ‘CRACKA’, and their execution was exactly what was laid out. They understand culture and tech in ways that most traditional executives do not. They have the pulse of what people want to see now and are building a future proof platform. We are cut from the same cloth and share the same vision for success. I was honored to have them recognize my talents and value enough to offer me an Advisory role in a company that they built from the ground up.

Their moto of VYRE representing “The Art of Streaming Culture” marks a whole new frontier for media consumption, and in fact, it’s a mindset. I look forward to breaking new ground and building a legacy that will sustain VYRE for generations to come”.

“His track record in the visual realm is stellar and his story telling skill level in film as a writer, director and producer will enhance what VYRE can deliver to its audience. He is the perfect addition to enhance our focus of showing films, TV series and documentaries that everyone else is afraid to produce” David Hill, President, VYRE Networks.

“Dale has a disruptive nature and we are excited to embrace his creative instincts on this level. We are very excited to bring “CRACKA” to life and shake up the world together. His combination of artistic passion and business acumen are hard to find” Lamar Seay, Co-founder and COO, VYRE Networks.

VYRE will continue rolling out more original content which will be distributed exclusively through the VYRE app. You can find curated and original content through VYRE on Apple TV, Roku, Amazon Fire, Android, iPhone, Smart TVs, and soon to come XBox, and PlayStation.