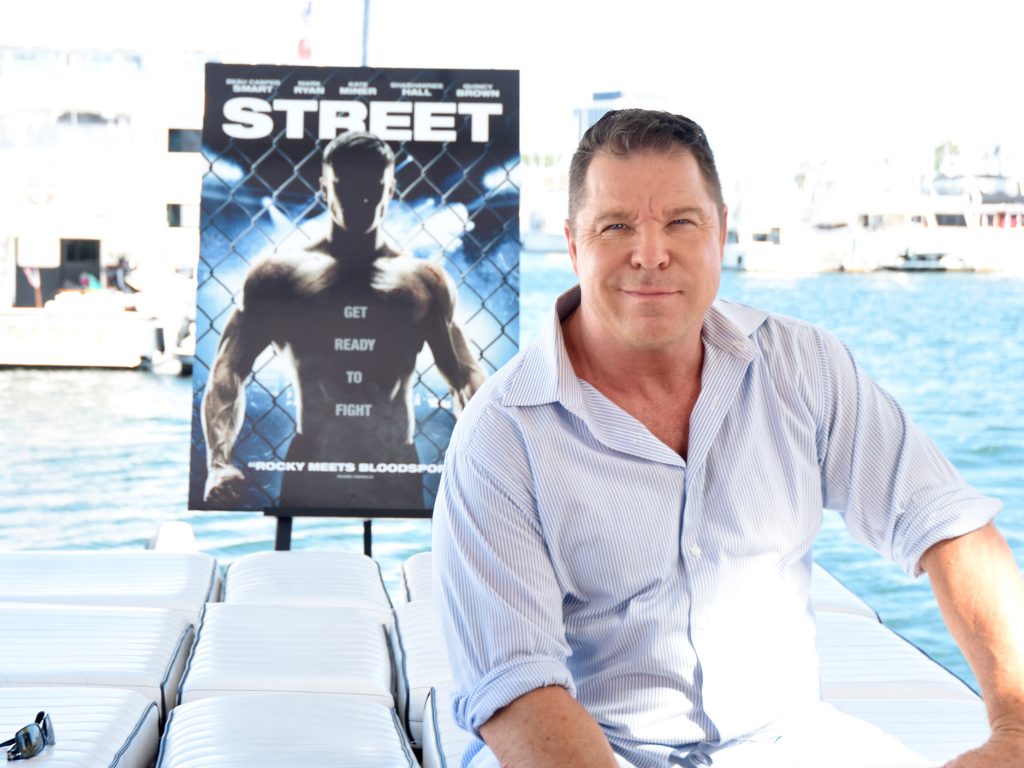 Vyre Network announces, Lyle Howry as Executive Director of Content. In the new role, he will join Vyre’s acquisition team where he will be responsible for managing Vyre’s strategic relationships and agreements with networks, production houses, and operators as the company expand its portfolio of featured and short films.

Lyle is known as an award-winning film producer, actor, and philanthropist with over thirty productive years in the entertainment business. Howry is an innovative and dedicated leader focused on finance, studio negotiations, and international film production and distribution. Lyle’s Filmography has 85 titles that he has worked on including the global award-winning MMA feature “Street,” “Weekend At Bernies II,” and even the legendary show “The Dukes of Hazzard” to name a few. He has officially accepted his role with Vyre Network on May 2019.

Lyle adds expertise with featured films and brings strategic and exclusive partnerships to the team that is irreplaceable. – DMH Co-Founder and Chairmen

“Lyle’s expertise has been great to lean on during the building and structure of this company. We are lucky to have met a straight forward executive that we can work alongside. – Lamar Seay Co-founder and President

admcreativeJuly 1, 2019July 20, 2019
Vyre network acquires TRUE, RnB and MGraceland to build them out as streaming...