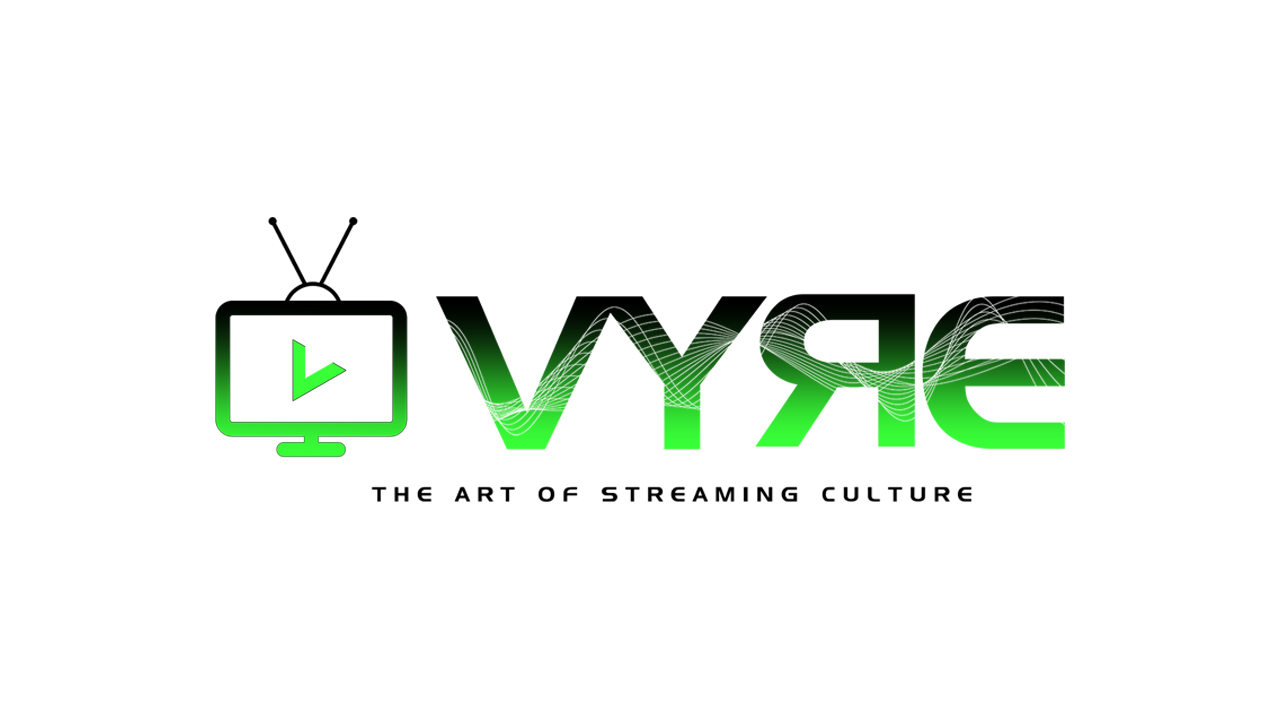 Vyre Network appoints industry insider Mario Chelsea as West Coast Acquisition Coordinator, where he will be responsible for overseeing feature films, short films, and TV series that are distributed through in aggregators and other content supplying sources with home based on the West Coast.

Mario Chelsea,  known as “the  Connector” in the world of Hollywood and entertainment, has spent his entire life and career behind the scenes with some of today’s hottest stars in film, TV, and music. Mario has a  keen eye for discovering raw talent while strategically helping them navigate their next steps through the industry. His key relationships and willingness to go the distance makes Mario a great fit for Vyre Network with him planning and programming new content that can speak to a global audience.

Mario is also the CEO of His Thinkin’ Entertainment a production company partnered with Vyre Network that will produce new projects for targeted audiences that fit with Vyre’s goals and image.

Mario is a great friend that I have seen navigate through Hollywood making deals and nourishing relationships that is not publicized. He is an Ace in our deck of team members with Vyre Network – DMH Chairman of the Board

“The kind of guy that you can count on for effective relationship and idea building, Mario has been a pleasure to work with and I’m confident that his role will help Vyre get to that next level.” Lamar Seay – President

You can stream Vyre Network and its channels on Apple TV, Roku, Amazon Fire Stick, iPhone, and Android for FREE. You can download and watch here – watchvyre.com. Currently, Vyre is streaming in 107 countries around the world with remarkable 2000+ projects available.