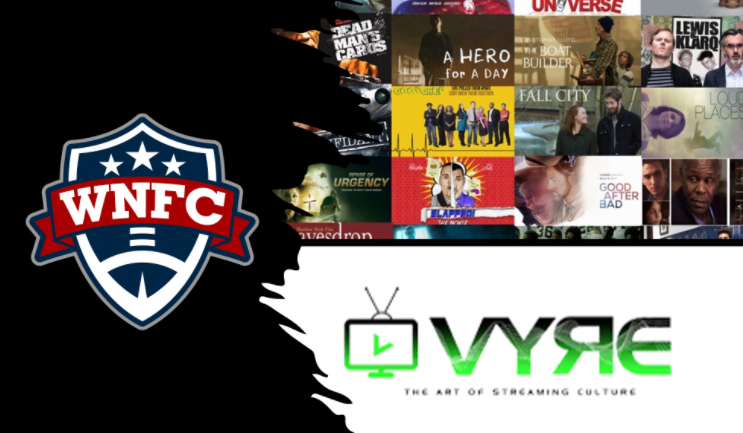 The Women’s National Football Conference (WNFC) has finalized its new 5-year media rights agreement with a pact that will run through 2026 and is worth over $1.5 million.

Vyre’s deal runs 5 years and begins in 2022. The WNFC declined to comment on the total amount of the agreement but shared that the funding will go directly towards creating professional streaming broadcasts, marketing, and highlights for every WNFC team.

WNFC TV will become an official channel on Vyre Network, under the Vyre Sports umbrella, broadcasting games, player highlight shows, and more. With this deal, WNFC TV will also allocate thousands in cash awards directly to players (WNFC TV Impact Players of the Game) in every WNFC regular-season game.

“This is a huge step in the right direction for not only women, but the sport of football, television, and equality as a whole. Soon, the pipeline from youth football to college, to a professional tackle career will be a clear path for women as it is for men” – Vyre Network CEO Lamar Seay

The WNFC’s IX Cup weekend in August attracted 3,000 live attendees and was available to over 20 million global households.

WNFC has revolutionized sports by bringing women’s tackle football to the world stage for the first time. Our business not only fills a critical gap in the most popular sport in the world, but we are also inspiring women and girls to dream big, build big, and hit hard. We are building a sports entertainment, apparel, and lifestyle company that will change the way the world sees women.

2021 season of the WNFC is currently available on Vyre Network, which is available worldwide on Apple TV, Roku, Amazon Fire, Android, iPhone, Smart TVs, and the web. Vyre has reportedly been downloaded in over 121 countries worldwide.