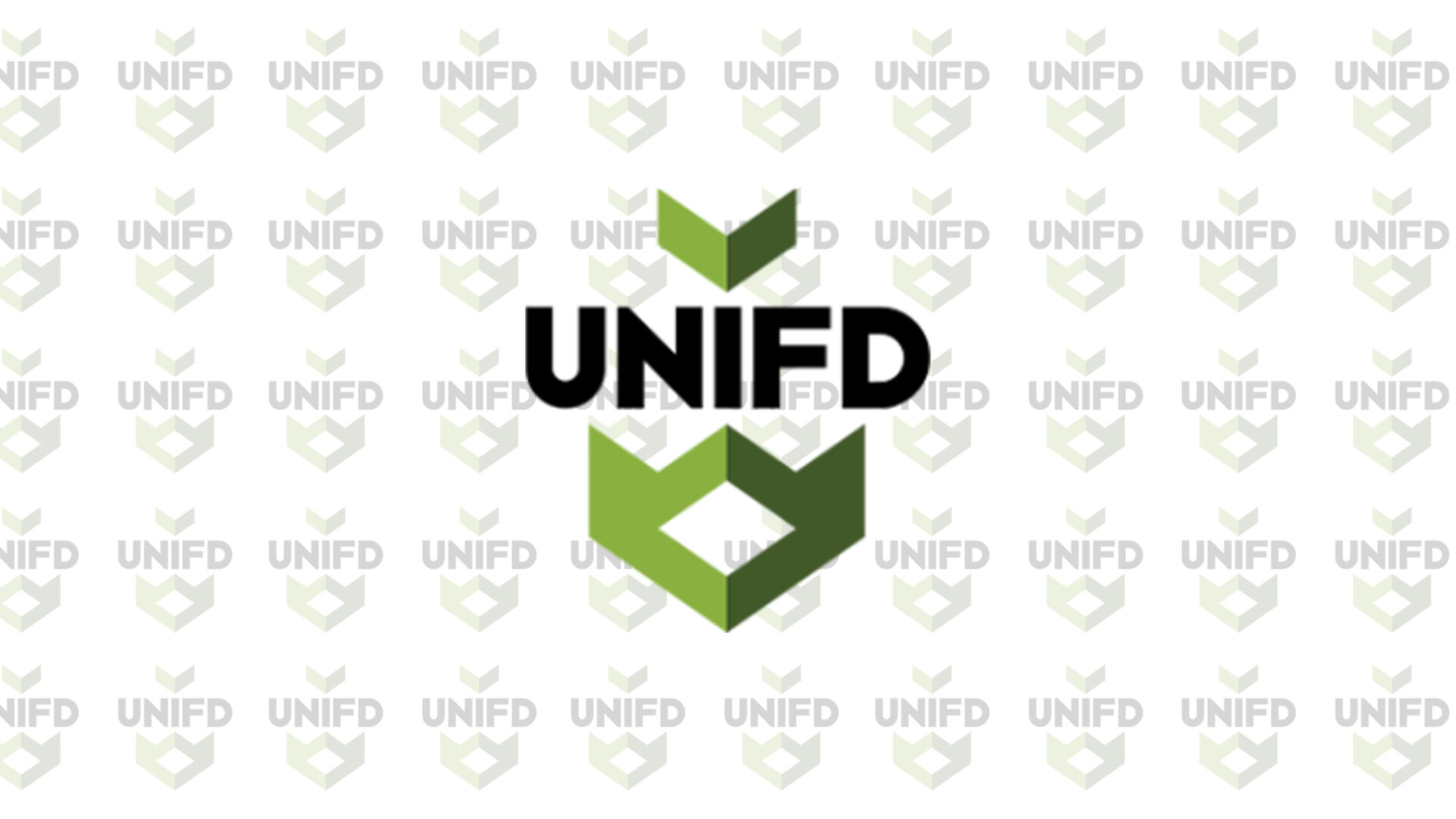 The VYRE / UNIFD partnership is already yielding results, having commercial placements with Experian, Car Gurus, Turbo Tax, Etsy, Fetch, Overstock, Nordstrom Rack, and Rakuten just to name a few. This partnership is another important step in VYRE’s growth in the streaming space. The demand for strategic placements with VYRE is growing and being able to monetize content is one of the key factors of VYRE’s success.

“The entire VYRE team has done a great job at securing self-produced and exclusive content across all major genres. This helps UNIFD utilize their expertise in the programmatic video space and go to market with a holistic offering to all major brands and advertisers a-like.” – Paul Lajoie, UNIFD GM, Video Operations.

The partnership is a milestone for the business and comes on the heels of VYRE Network’s third anniversary. Over the last three years VYRE has grown to having thousands of movies, TV shows, series, and documentaries. VYRE Network is now being downloaded around the world.

David Hill, President of VYRE Networks, commented, “We are exceptionally thrilled to have Paul Lajoie, the General Manager at UNIFD running point for us. His experience in the industry is remarkably the best I have seen in this space.”

UNIFD (UNIFD.CO) is a digital media company focused on driving brand awareness across emerging channels. UNIFD has built an industry-leading Connected TV as well as an ‘Audio Everywhere’ marketplace. www.UNIFD.co

VYRE Network is a free streaming platform with worldwide reach through apps on Apple TV, Roku, Amazon Fire Stick, Android, iPhone, Samsung TV s and on the web. Focused on Generations X, Y and Z, VYRE Network sets out to become the most relevant content streaming company for those of all ages, backgrounds and interests.