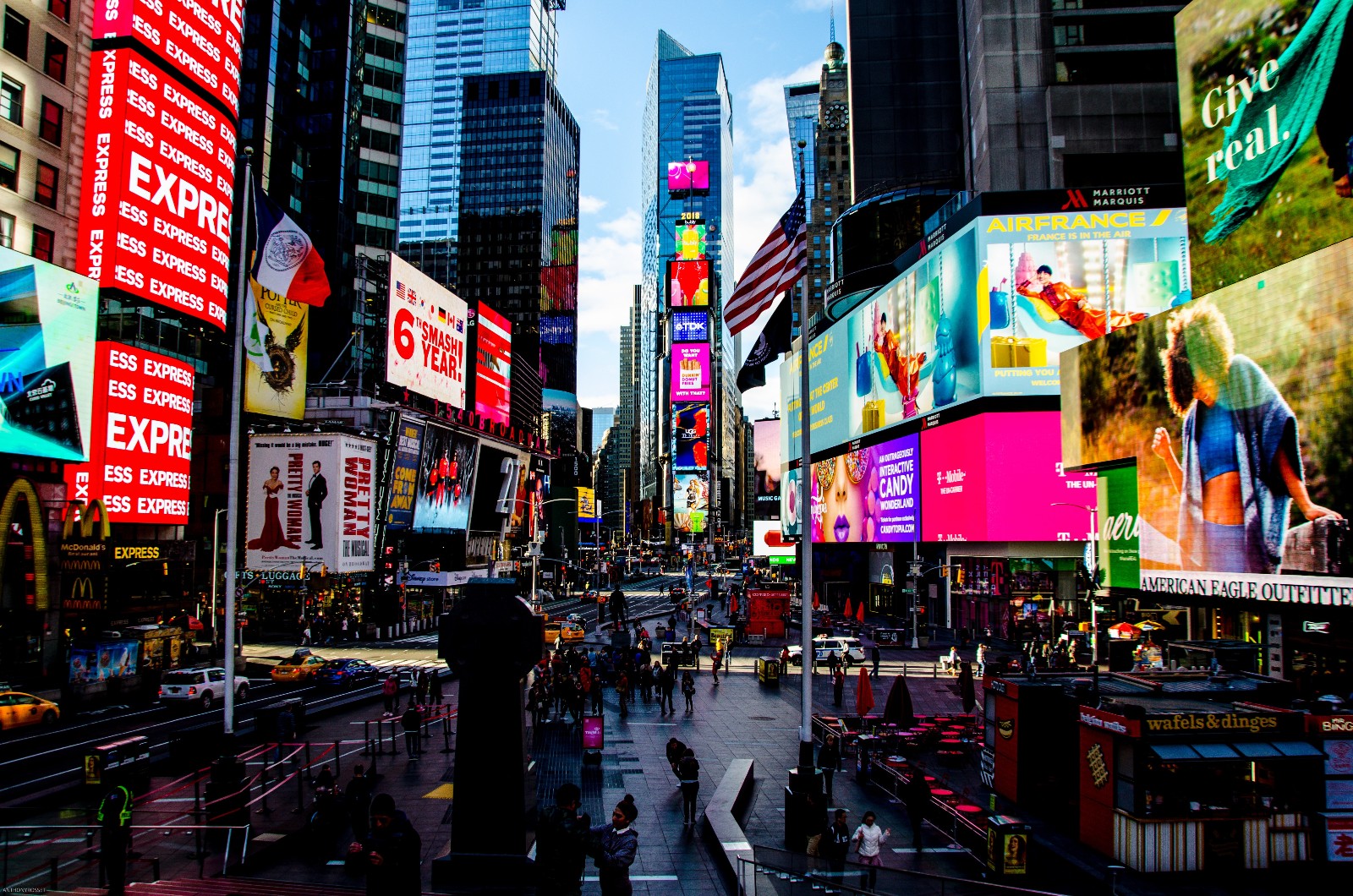 Las Vegas, Nevada–(Newsfile Corp. – December 29, 2021) – VYRE Network (OTC Pink: CAPV) (a wholly-owned Cabo Verde Capital company, “VYRE”) is pleased to announce that VYRE Network is launching its Times Square New Year’s Eve Ball Drop marketing campaign today with a special rendition of the VYRE logo being displayed during the annual New Years Eve Ball drop ceremony. This marketing push in Times Square will no doubt set the tone for 2022 and introduce the VYRE brand to millions of people watching. The campaign can be seen starting today and will run through New Year’s Day.

VYRE Network is a free streaming platform with worldwide reach through apps on Apple TV, Roku, Amazon Fire Stick, Android, iPhone, Samsung TV’s and the web. The brand focuses on Generations X, Y and Z, and kicks off their branding campaign for 2022.

Each year, millions of people from all over the world focus on the ambiance of the Waterford Crystal Ball dropping in Times Square during New Year’s Eve. New Year’s Eve in Times Square is a bona fide international phenomenon. Every year, thousands of people still gather around the Tower, now known as One Times Square, for the famous Ball-lowering ceremony. Thanks to satellite technology, a worldwide audience estimated at over one billion people watch the ceremony each year. The lowering of the Ball has become the world’s symbolic welcome to the New Year.

“I believe that our New Year’s Eve marketing campaign for VYRE will let the world know that we are here to carve out our own lane and represent the new culture through streaming.” – David Hill, President VYRE Networks

The world will be able to catch the VYRE App billboard in Time Square by watching the ball drop or if you are in the city, you can catch the interactive campaign by attending the festivities. The billboard will be located on 45th and Broadway at 1540 Broadway Ave.