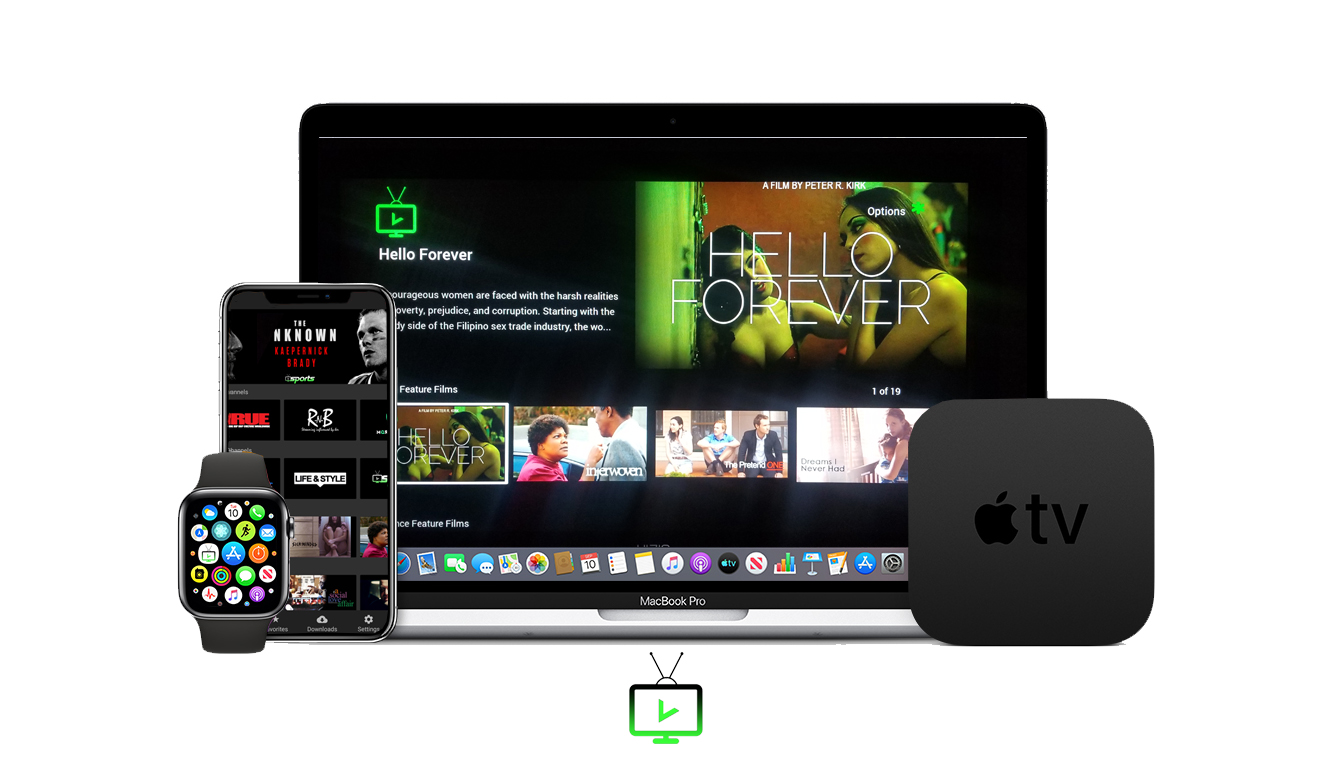 Apple approves Vyre Network to launch in 20 new countries, paving the way for independent creators to enter into new markets.

With creativity and innovation allowing Independent content creators to make their way to the forefront, Vyre is on the way to becoming much more than the world’s first choice for streaming new independent content. It’s growing into a vibrant platform with feature films, short films, documentaries, and TV series that influence culture and change lives. On March 23rd, 2020 the partnership with Apple has given Vyre the opportunity to connect with 20 new countries, totaling 155 countries globally and allowing Vyre to increase the impact and visibility for creators to reach new markets.

Vyre Network is home to a global digital distribution, multi-platform system that licenses, live streams and produces a vast catalog of content for streaming entertainment. We represent a visually driven culture of millennials, and Generation X, Y, and Z’s expressions of the visuals that we love the most; entertaining and informal shows, feature films, short films, music videos, live events and more.

Since Vyre’s digital launch, they have been leading the pack for creators with its branded channels TRUE TV, RnB TV, Unnecessary Humor, vLifestyle, Family, vLGBTQ, vPodcast and it’s new “It’s Espanol” channel fully focused on Spanish including its own catalog of feature films, short films, and TV Series. Vyre users can browse through the 1600+ movies, documentaries, and shows that will keep everyone’s quarantine experience entertaining.

By Apple opening up access 20 new countries, this gives Vyre the chance to showcase new content to new users and to find new content creators that want to explore into new territories.

“I’m so excited to see the new content that will come from these countries, and how our current content partners will now have a new territory opened up. That’s huge for them.” – DMH

New users can download Vyre on Apple TV, iPhone, Android, Roku and Amazon Fire Stick for FREE. If you’re on a desktop, you can go to watchvyre.com and enjoy hours of amazing entertainment.