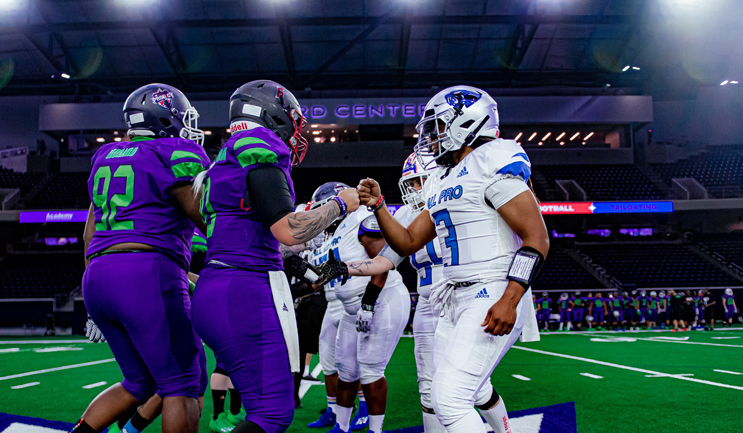 This year the WNFC celebrated its 4th season and with that came exponential viewership growth on Vyre Network. The 2022 WNFC season had a total of 2,184,670 total impressions with 634,639 users that streamed games through VYRE’s CTV, Mobile, and Web platforms.

VYRE began broadcasting games during the 2021 season with games being available on demand. In 2021, WNFC rebroadcast content earned 398,822 impressions. The IX Cup Championship game stream lived in 2021 and attracted 17,156 users. This is what gave VYRE the green light to enter into a 5-year exclusive streaming partnership with the league.

No one was prepared for the numbers that came from the live gameplay in 2022. Through 52 games streamed, WNFC viewership increased 475%. The leaguer kicked off with 363,513 impressions in week 1 and averaged 189,746 impressions, and 55,709 users per week through the season.

VYRE sees the value of women’s sports content and the WNFC movement. VYRE has partnered with WNFC to bring women’s tackle football to the global stage. WNFC continues to be in high demand, and VYRE is looking forward to expanding coverage of WNFC content.