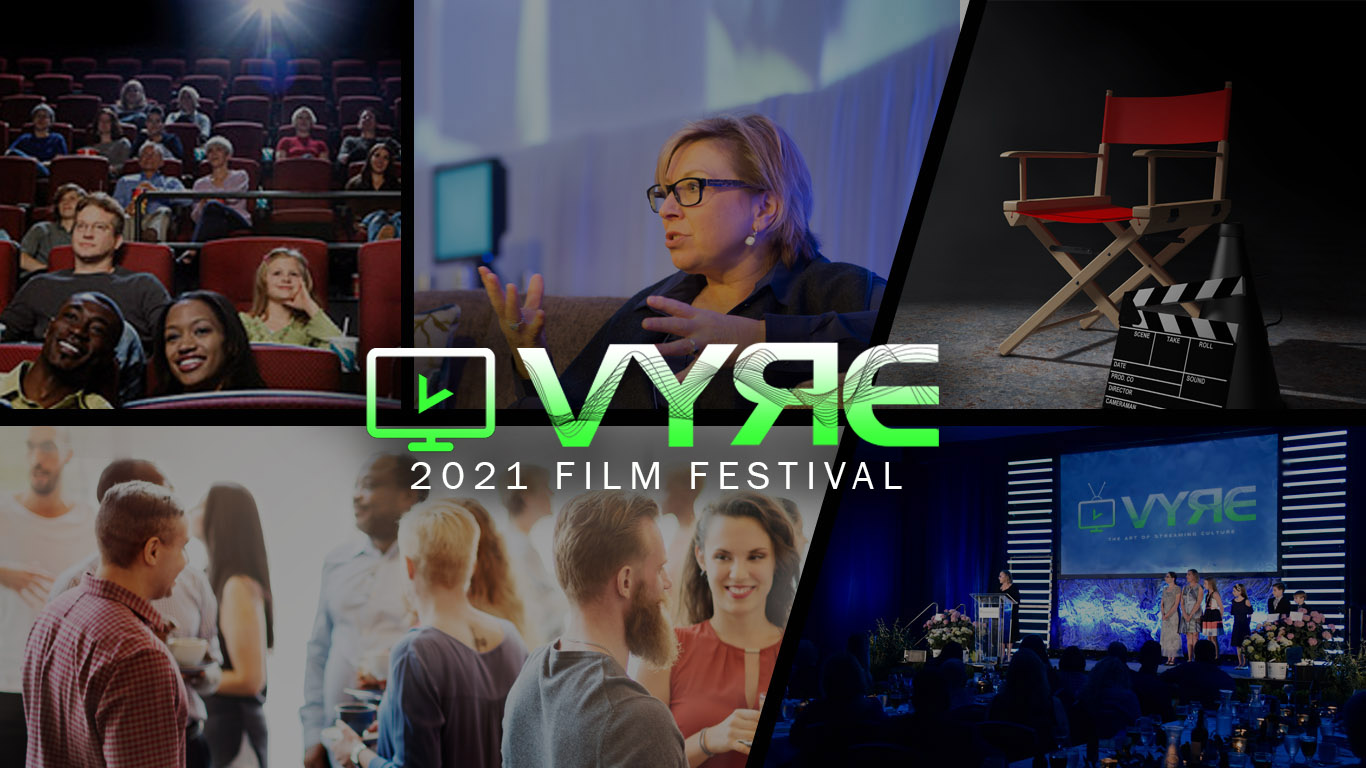 Vyre Network is excited to announce that the 2021 Vyre Film Festival submissions period has ended better than expected with content from around the world through  Filmfreeway.com

“The difference between VYRE Film Fest and other film festivals are direct access to global distribution. We believe that the climate of the film industry has progressed and there are projects that are often overlooked or don’t have access to distribution. Vyre Network’s plan is to fill that void and the disconnect between quality content and global viewership.” Dave Hill, Chairman

You can see and gain access to #VyreFilmFest2021 virtually, on November 11th –14th on  vyrefilmfestival.com. This year will make history for some content creators.

For more information on the VyreFilmFest2021 please email [email protected]

Vyre Film Festival that pushes the envelope started in 2020 right in the middle of The COVID 19 pandemic. It is an annual event that is dedicated to displaying quality content and discovering talent from all over the globe.